As early as last fall, The Hague Tribunal for war crimes in the former Yugoslavia indicated that Izetbegovic's mane might be added to the list of war criminals. Soon after that, Goldstone's close collaborators let it be known, discretely but without a doubt, that they would like to open an investigation against Alija Izetbegovic [Bosnian president]. After such a public announcement of a new target for the Goldstone's team, the Serb side, with all its customary deficiencies, got down to work.

As before, the first to do something concrete were non-governmental organizations, above all The Association of Camp Inmates 1991. The message traveled across the Drina river, and recently Dr. Radovan Karadzic stated that the Pale authorities have material evidence of Izetbegovic's guilt.
Directors of a Massacre

It is too early to talk about the quality of Serb evidence that will be presented to the Hague tribunal and which might be accepted by the tribunal as a basis for an indictment. Nevertheless, it is almost certain that the main arguments against Izetbegovic will be the suffering of Serbs in central Bosnia, specifically in camps in Konjic, Celebic and Tarcin. It seems that the crimes in Bradina might also be included.

We've also heard that the Serb side will try to use the favorable attitude of the tribunal to present to the whole world the definite proof that the two Sarajevo massacres, in Vase Miskina Street and on Merkale Market, were planned and executed with knowledge of the top officials in the Muslim government.

The testimony of Slavko Jovicic, aka Slavuj, leaves no room for doubt that Alija Izetbegovic knew about the camps in which mostly Serb civilians were detained, tortured and killed; it also shows that Izetbegovic used to visit those camps; Slavko Jovicic spent 1334 days, between 5/26/92 and 1/19/96 in the Tarcin camp. He was a police inspector, and before his arrest, the chief of security for the Serb parliamentarians and ministers in the then multiethnic parliament and government of Bosnia-Hercegovina.

“I saw Alija Izetbegovic on several occasions during my incarceration in the Tarcin camp. His first visit was in April, 1994. He left Sarajevo through the tunnel, and then, he was taken in a car to the helidrom in Tarcin; the helidrom had been built by us, camp inmates. From there he flew in a helicopter to Split.

“During Izetbegovic's visits to Tarcin, we were removed to a safe distance from him. But, even from 30 to 50 meters away from him, which was the distance between the silo in which we were incarcerated and the helidrom and the camp headquarters building, we were able to recognize him. I always found it easy to recognize him, since I had known both him and his escorts personally. Izetbegovic knew about me, he even knew my nickname, Slavuj.”

Slavko Jovicic continues: “It is true that I never personally met Izetbegovic in the camp, but I was visited by two of his escorts on one occasion. After that I started hoping that I would be released. My visitors were Fadil Pekic and Akir Sisic, both my former colleagues from the police. They were a part of Izetbegovic's escort during his stay in the building in which both military and camp headquarters for this area were located. When they entered my cell, I asked about the reason for their visit to Tarcin.

'We are here with the president', they said. I don't think that they could have walked away without Izetbegovic's approval; he must have known where they went. As I already said, the headquarters building was not further than 30 meters from the silo. Pekic and Sisic were well armed, dressed in camouflage police uniforms. They greeted me and one of them gave me two 'Marlboro' cigarettes, saying that they had come to the silo to see me. We talked for about 10 minutes.”

Serbs will try to convince the Hague tribunal that the Serb prisoners in Tarcin were not prisoners of war, but civilians who had been abducted from their houses as hostages or to be used as live shields during Muslim attacks on Serb trenches. The second part of Jovicic's statement confirms that:
“An event which occured in 1994 shows that Izetbegovic knew what was going on at the camp. At the beginning of that year, actually on 1/25, one of the top officers from Izetbegovic's closest circle, Nedzad Ajnadzic, who was then a security chief in the Muslim Army and is now the commander of the first Sarajevo Corps and brigadier general, came to the silo on instructions of general Rasim Delic [Bosnian Army commander]. On entering our cell he said: 'Gentlemen, I could kill you all right now.

However, I won't do it since you are supposed to be exchanged for 187 Muslims from Hadzici [Sarajevo suburb]. Besides, I don't give a damn about you chetniks.' Then he asked:' Which one of you is Slavko Jovicic?' I replied and than he said:' Karadzic cannot help you here. You won't get out of here alive.” He came back a month later.

“When we thought that the worst was behind us, at the beginning of July, 1995, thirty Serbs were taken from the silo to Sarajevo [during the Muslim attempt to break out of Sarajevo]. They thought that they would be exchanged; instead they were used as live shields and work force to dig trenches and passes from Muslim to Serb positions. Those poor souls really went through hell. Imagine what they did to them: they would usually tie them with a 20 meter long rope and put explosives in their hands.

Then the prisoners would be forced to walk towards Serb positions, through a previously dug trench, and throw the explosive in the Serb trench. Once they realized what the Muslims were doing to our people, Serb soldiers didn't want to shoot at them. They would even withdraw and leave food and weapons. After the Muslims captured first and endangered second defensive lines in Sarajevo, the Serbs had to respond with fire.

A few of our people lost their legs in that fashion and a camp inmate, Dane Cica, died from a Serb bullet. It was so horrible that even Muslim guards were crying and saying:' We are really sorry, but if you don't do this Alija will kill us.'” 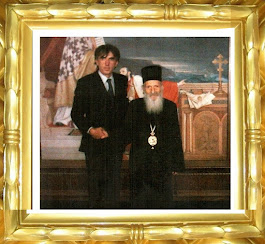 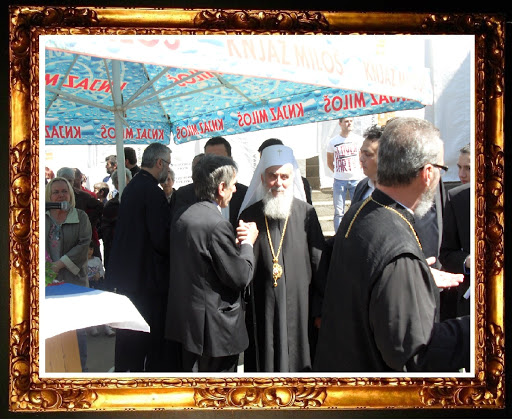 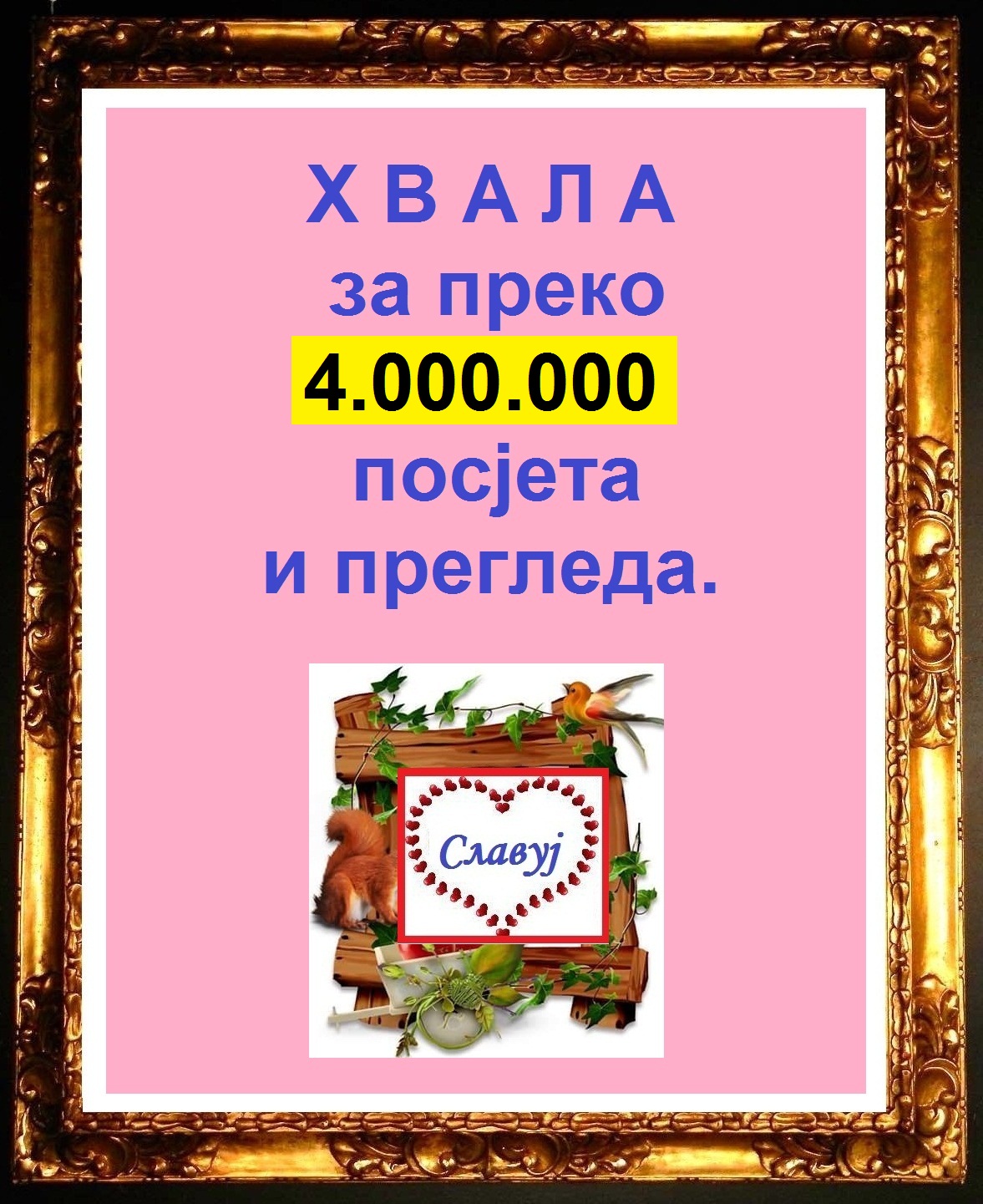 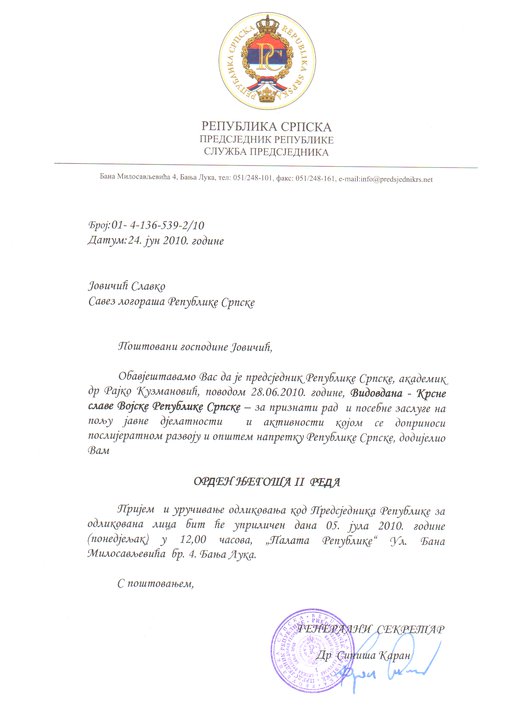 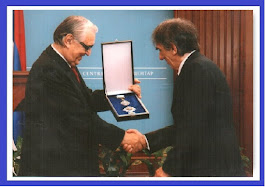 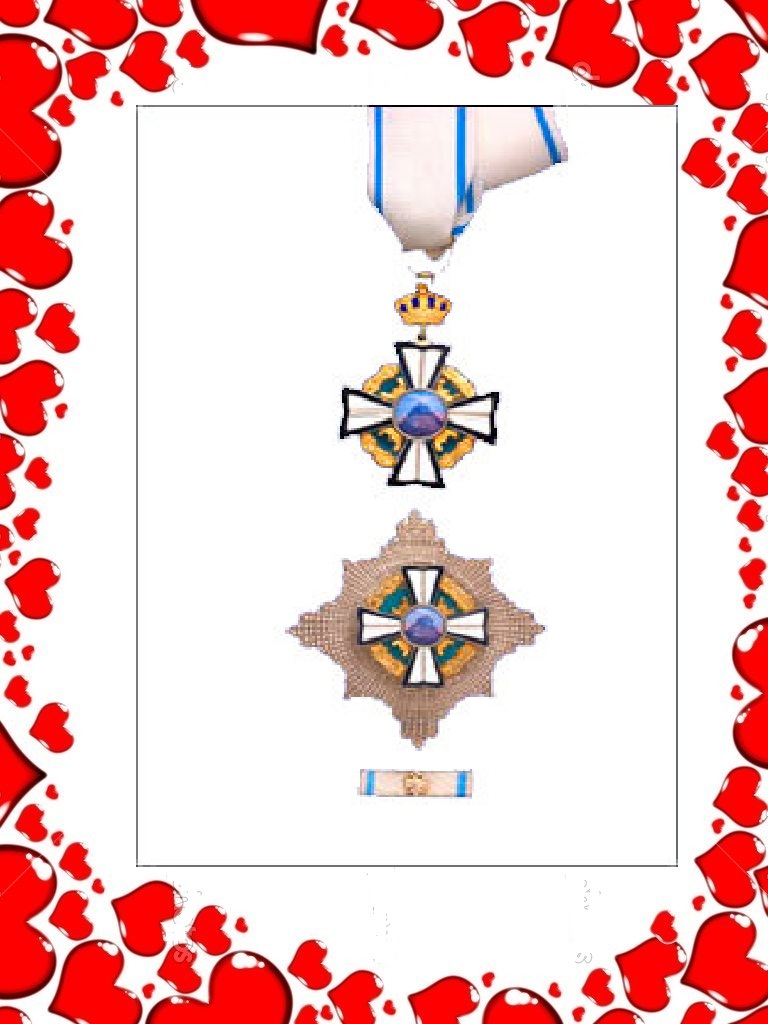 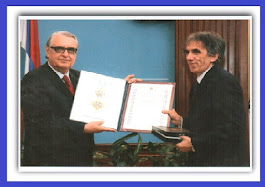 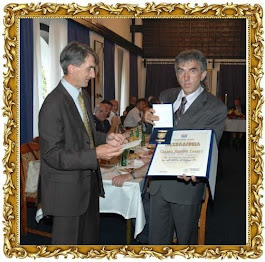 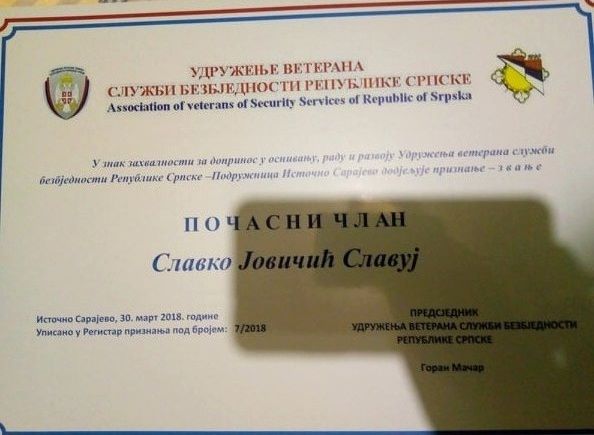 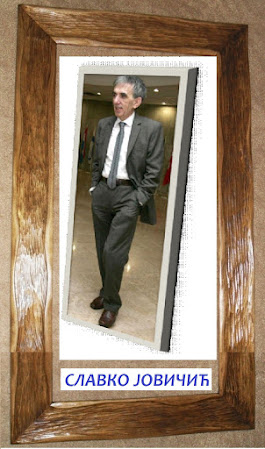 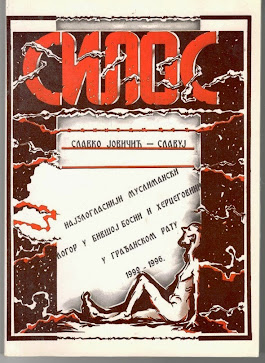 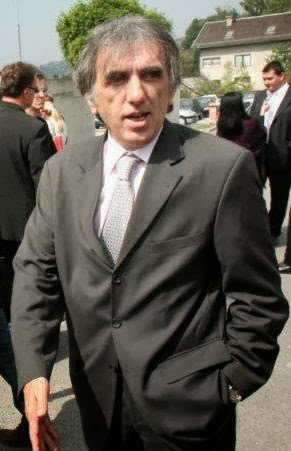 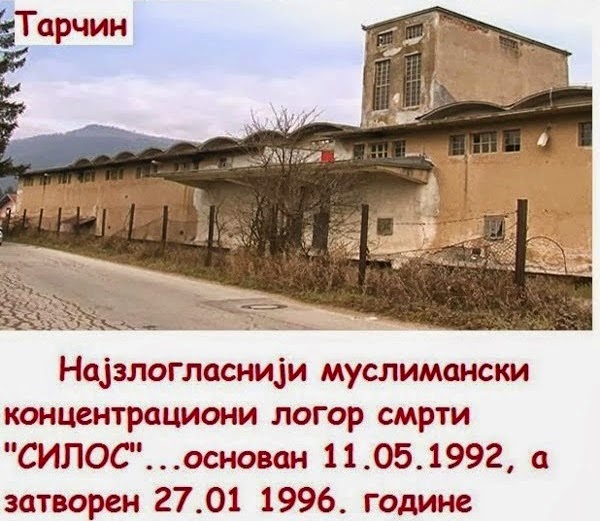